Except from the first drive of French team, it was Carlstad’s game, as Crusaders dominated with their unstoppable offense. While Panthers’ style with numerous runs from tight formations was easily stopped by good-moving defensive line and linebackers of Swedish team, there was no such answer from French when they’ve faced rivals’ offense.

Just in first half, QB Anders Hermodsson took care for three passing-touchdowns, Jacob Dahre (32 yards), Harry Routledge (58 yards) and Jack Moro (13 yards) were on the receiving end, and between those points, RB Brett Koepp ran for 50 and 15 yards for a pair of touchdowns.

After 34-0 at the half-time, it was already clear who’ll be victorious, so after third Koepp’s touchdown (27 yards), there was a “mercy rule” mutual agreement, and Black Panthers finally scored, as Milton Knox Junior ran for three yards to put Thonon on the board. 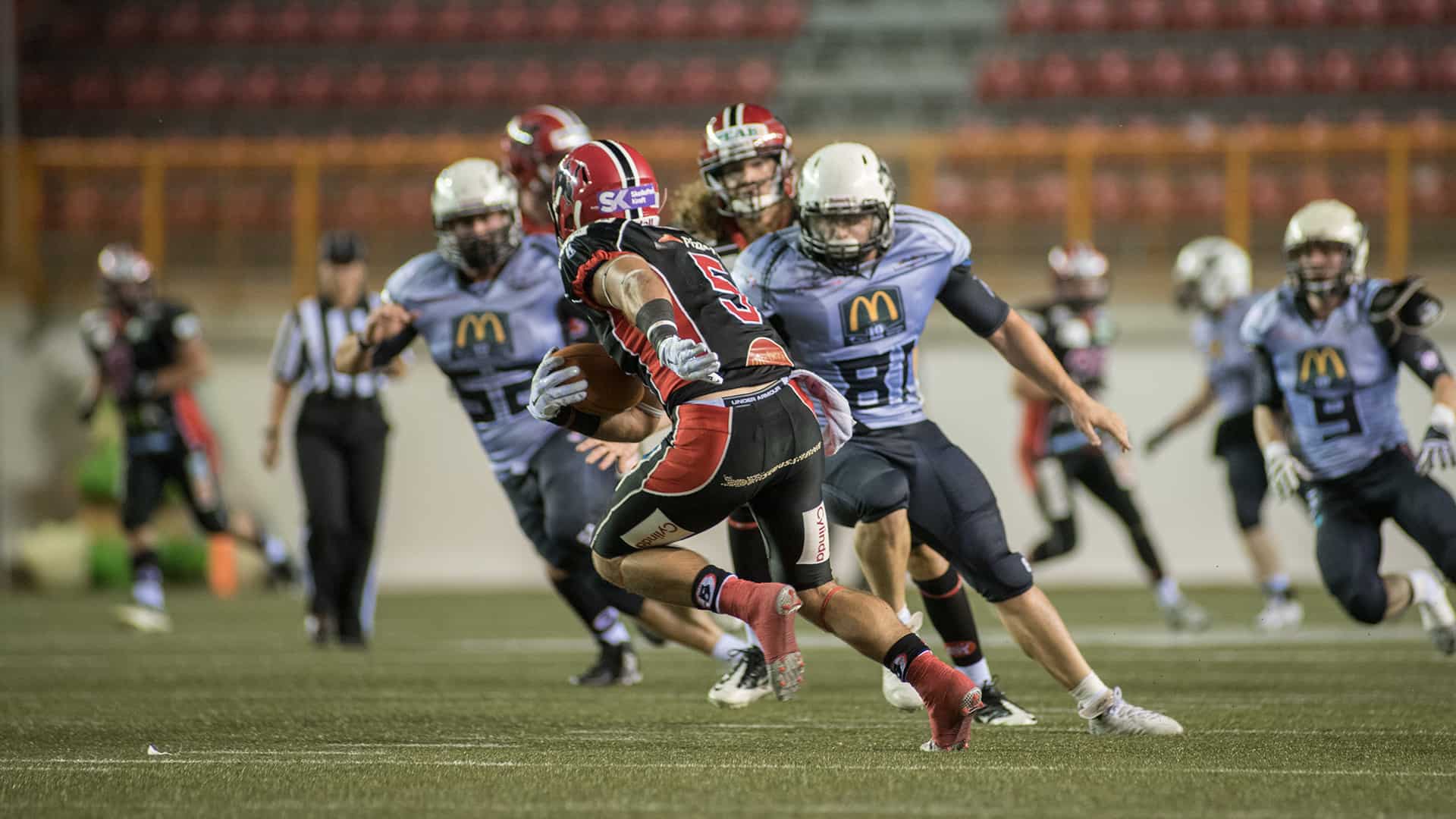 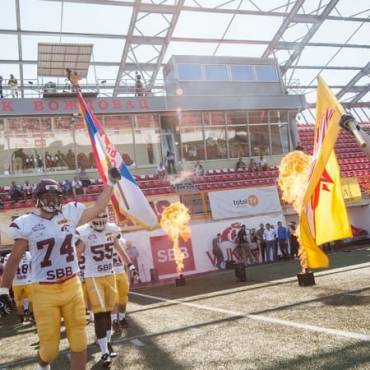