IFAF Europe is gearing up for the European Junior Championship! Competition Committee has confirmed the rankings for EJC2015.

Countries that will participate are: Germany, Austria, France, Denmark, Sweden, Finland, Netherlands, Serbia, Great Britain, Italy, Spain and Russia. Qualification games for tournaments will be played between Great Britain and Russia, as well as Italy and Spain.

Groups are divided by regions and best ranked teams will have the advantage of hosting the games. Regional group winners will go to the finals in Dresden in June.

– France, Netherlands, Serbia and the 4th team is the winner from the qualification game between Italy and Spain.

– Denmark, Sweden, Finland and the 4th team is the winner from the qualification game between Great Britain and Russia.

As written above, Germany will be hosting the EJC2015, and besides Germany – team Austria is also automatically qualified for the finals as the regining champions, while the 2 remaining spots are reserved for the regional winners.

Regional semi-finals are scheduled for May 8th, while the finals are on May 10th. 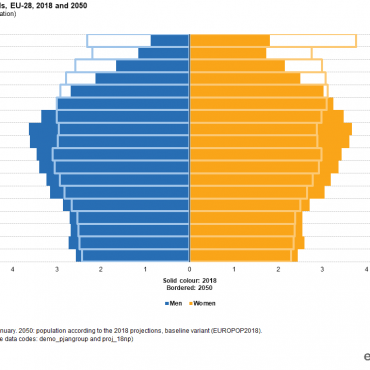