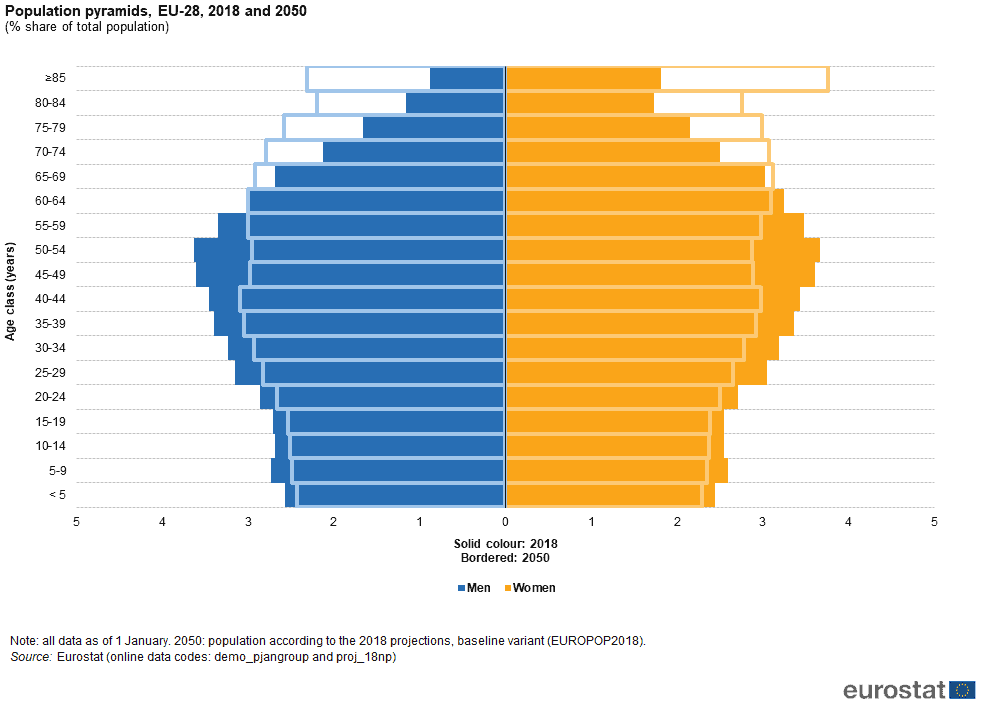 IFAF Europe Executive Committee has awarded the hosting rights for Group A European Championship 2018 to Germany.

Group A is consisted of the 6 best European teams, where best 4 come from previous EC and automatically qualify, plus winners of the 2 qualification games which will be held in 2017. The 4 known participants are Germany, Austria, Finland, and France.

“We are proud to announce that the hosting rights for IFAF Europe signature event, European Championships 2018, were given to AFVD and Germany. AFVD has a long tradition of organizing successful events and we are certain that they will deliver a great event in Germany as they have done in the past. We are also thankful to AFVD since they will provide free of charge tournament for our participating nations and I wish them best of luck in the preparation of the tournament” – says Mr Goran Nisavic, IFAF Europe Chairman.

Currently, AFVD has 53,000 members, and, fan support goes up to 25,000 in the stands at German Bowl, which goes hand in hand with the years of work AFVD has put into developing American football in Germany – since 1982.