For both Vukovi and Sultans Sunday game in Beograd shapes up as the most important appearance in non-national competition. The stakes are high – winner will grab the spot in the Final Four tournament in the inaugural season of the IFAF Europe Champions League.

With 4-0 record in the Serbian league SBB Vukovi Beograd are tied for the first position. – We have a chance to make the biggest success in team history. This is a good opportunity to present Vukovi outside the borders of Eastern and Central Europe. We are all looking forward to that. We don’t know a lot about Sultans but being a Turkish champion is meaningful – says Ivan Nedeljkovic, strong safety and team captain. – There are a few keys to victory against the Sultans. One – we must play well in all threephases of the game, offensively, defensively, and on special teams.  We have to tackle Sertan Kutval. He is a very compact and strong running back – comments Kirk Mastromatteo, Vukovi Head Coach.

Boğaziçi Sultans are just two weeks away from the Turkish league final. On June 1st they will try to defend the title in the game against Koc Rams. Sultans’ regular season record of 5-2 let them secure the second place before the bowl game. – It will be very important how we start the game. It is not easy to compare strengths and weaknesses with a team that we haven’t faced before. It is hard to compare Serbian and Turkish league too. Therefore the first quarter will be crucial for the players’ morale. Our veterans have a lot of experience in the most important games. If they will step up, I am sure that the rest will follow. We don’t know a lot about Vukovi but they do not know us as well. I believe that they are a very well organized team with a lot of talented players. We respect the fact that they developed in to such a successful, professional organization in such a short time – says Erdem Özsalih, Boğaziçi Sultans.

– We finished regular season lately thus there are some injuries. We are missing two starting offensive guards, one being injured, the other one not being able to travel this weekend. We are also missing a veteran receiver, but I hope our young guys will step up. On the defensive side one of our starting cornerbacks will miss the game – adds Özsalih.

Turks’ 1700 km travel will end up on Friday when they arrive to Beograd. After one day of rest Sultans will play the game. Once it finishes they will travel right back to Turkey.

As usual Wolves prepared loads of attractions. – We will do our best to make the game interesting on and off the field. Besides fireworks, cheerleaders , DJs , announcer , separate VIP area with barbecue we will have dance crew Top Flex dance and Ledeni Kvas band performing during the halftime show. We will have Serbian celebrities doing coin toss and performing the national anthem of Serbia – announces Goran Nisavic, SBB Vukovi Beograd president.

– “Perfection is not attainable, but if we chase perfection we can catch excellence.”. That’s what every Sultan has in his mind – says Ugur Unal, Sultans linebacker. 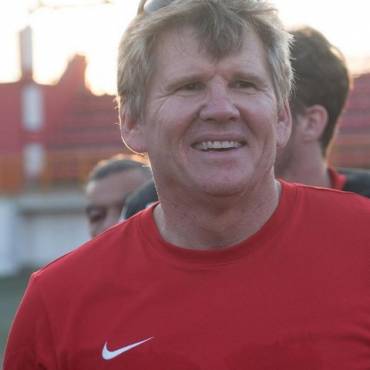 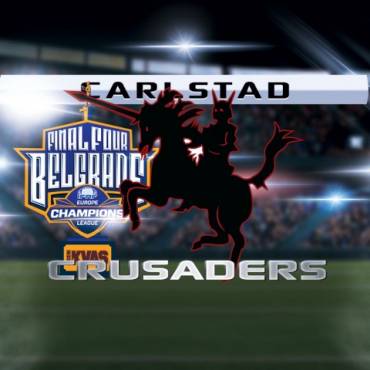